EVENT John Williamson
DATE Saturday 28 March 2020
TICKETS IMPORTANT NOTICE:
Due to the COVID-19 pandemic, the John Williamson ‘Winding back’ show at His Majesty’s Theatre, Perth, WA has been cancelled. The Ticket agent and/or venue will be in contact with all ticket holders directly regarding refunds.
Good news is, John Williamson will be back in 2021. So stay safe, stay tuned and remember to subscribe to our mailing list for more updates.

Fresh from capturing the essence of Australia in front of a live television audience of millions with his rendition of WALTZING MATILDA at the AFL Grand Final, music icon John Williamson will be bringing his 50th Anniversary Tour to Perth for a special concert at His Majesty’s Theatre on Saturday 28 March 2020.

2020 will be John’s ‘Winding Back’ tour - he is hesitant to use the word ‘retirement’ but acknowledges he won’t continue the regular touring he’s done consistently during his enduring career.

“I think I’ve spent more time in airport lounges and travelling highways than most and I’m looking forward to winding back and tending to my garden,” he says. “I’ll still perform at major festivals, but 2020 is about saying goodbye to a lot of the towns I’ve visited almost annually in the past 50 years.”

Perhaps John’s greatest legacy is making Australians proud of their country; of who they are. Don’t miss this opportunity to experience him live! 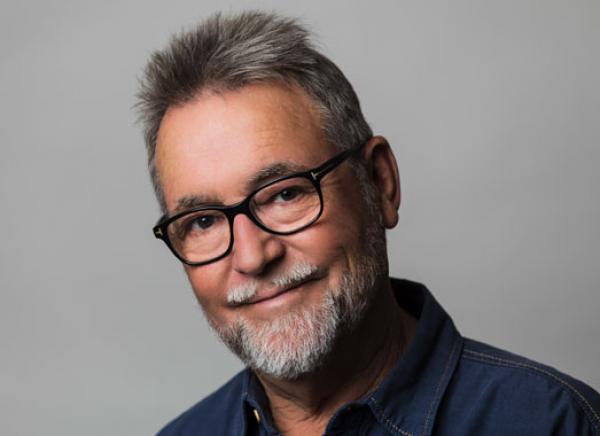 It was 1970 when John released his first song, ‘Old Man Emu’ which kick started a five-decade career crafting out some of Australia’s unofficial anthems, tender ballads and songs that captured the outback landscape and the people of the country. He has toured the country like few others selling over 5 million albums along the way and was recognized by being inducted into the ARIA Hall of Fame in 2010.

With all that he has achieved, his combined milestones in 2020 will also have John officially announcing that 2020 will be his last major year of touring.

Mallee Boy, True Blue, Fair Dinkum, or whatever you call him, there is no other performer who stirs the Aussie spirit as John does and 2020 could be the final time you get to experience his inspiring concert in Perth.

TICKETS
Tickets ON SALE NOW through the venue www.ptt.wa.gov.au