The Prodigy have clocked up a staggering six No. 1 albums in the UK including 1994’s ‘Music For The Jilted Generation‘ and 1997’s ‘The Fat of The Land’. Their latest offering ‘No Tourists’ is set for release on 2 November 2018.

Joining The Prodigy on stage will be triple j unearthed DJ, Enschway, along with Perth-born DJ, ShockOne who has firmly established himself as one of bass music’s major talents.

Prepare to witness a maniacal beast of epic proportions when the Australian leg of the tour opens at RAC Arena, Perth on 24 January 2019, in what is sure to be a show that will shake you to your core.

“We are looking forward to bringing No Tourists Live to Australia in 2019. Once again, time to bring the ruckus!” - Liam Howlett (The Prodigy).

Note: Above times subject to change 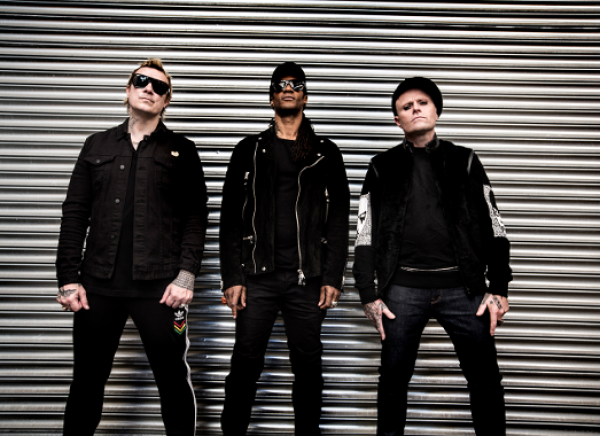 The Prodigy has never taken the lazy tourist route. Since their inception in the heady rave days of the UK, they’ve eschewed the obvious and followed the path less trodden.

The Prodigy have established themselves as one of the most culturally significant bands of the last thirty years. Main man Liam Howlett and vocalists Maxim and Keef Flint have become the soundtrack of the midnight hours with iconic tracks like ‘Charly’, ’Out of Space’, ‘Firestarter’, ‘Smack My Bitch Up’, ‘Omen’ and ‘The Day is My Enemy’. Their albums have dominated charts all over the planet.

No Tourists, their most recent record, is the band’s seventh studio album. It’s an album of contorted and violent production that sees Liam Howlett once again turning expectations inside out.

They dominated the illegal rave scene, challenged anti-rave legislation and redefined the whole idea of what a band should be like, turning metal kids into ravers and ravers into metal kids. They brought UK electronic music to the US heartland and became one of the first band of their generation to play in Russia, Romania, Serbia and Macedonia.

Put simply, The Prodigy are no tourists – and never were. 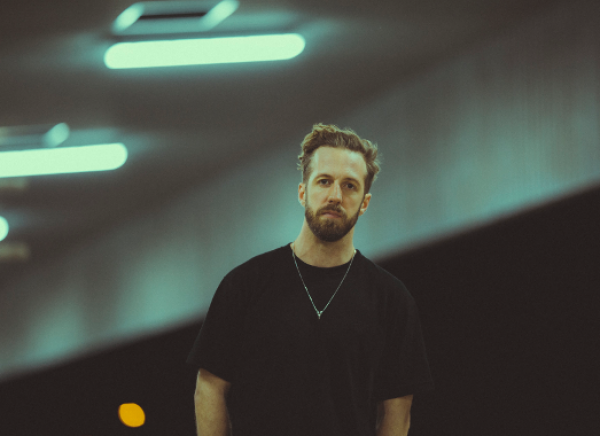 Hailing from Perth, the epicentre of the Australasian drum and bass scene, ShockOne aka Karl Thomas is fast becoming one of bass music’s major talents since releasing his debut ‘The ShockOne EP’ in 2009 and his highly anticipated ‘Re-Fix EP’, a collection of VIP’s and remixes of his massively successful debut.

Between 2011 and 2012, ShockOne released ‘Crucify Me’, an epic drum & bass/dubstep anthem in which he also showed his versatility as a vocalist, ‘Relapse’, a dubstep track featuring Sam Nafie on vocals and the genre bending, cinematic journey that is ‘Chaos Theory,’ featuring the voice over work of Corey Burton.

2012 also saw ShockOne tour extensively with two sell-out solo tours of Australia, constant sold out shows throughout Europe as well as headlining slots at festivals such as Creamfields, The Big Day Out, Stereosonic, and Origin NYE.

In 2013, Shockone released his groundbreaking debut LP ‘Universus’ to critical acclaim. A sonic journey representing the lifespan of a universe. Universus hit the number 1 spot on the Australian ARIA albums chart and the iTunes chart within its first week of release, solidifying Shockone’s reputation as Australia’s premier bass music producer. 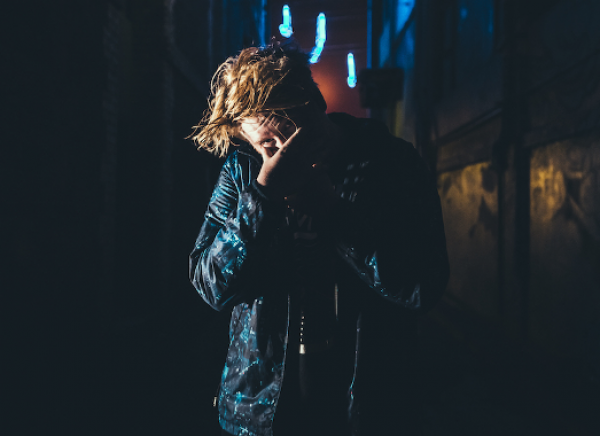 It hasn’t taken long for Enschway to become Australia’s next big thing. He’s built up a huge following with high-energy songs that pack a big dose of bass, a punch of synth and a hit of melody. Triple j are on board, big dons like Diplo, RL Grime and What So Not are paying attention and millions of listeners have already signed their approval.

It all started with ‘Timezone’, before Enschway dropped his three-track debut, Friendschway EP. The big moments kept on coming for Enschway: in the few months following he’s played headline support slots for Baauer and Jauz, ticked off a raucous set at Splendour in the Grass, toured Australia with Stooki Sound, and dropped a remix for Slumberjack on Diplo’s label Mad Decent.